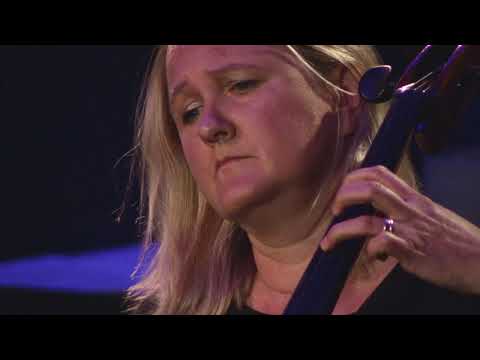 Anton Webern’s „Slow Movement“ from 1905 is one of his opus zero works: it was only four years later, with the Passacaglia for orchestra op.1, that Webern began to start the opus numbers. And only then did he begin to shape that style, which later had a significant influence on the Second Viennese School. When Webern started his studies with Arnold Schönberg in 1904, the premiere of Schönberg’s string sextet „Transfigured Night“ was just one year ago. The work still breathed the spirit of late romanticism. Webern’s "Slow Movement" speaks the same language as several early Webern compositions. Both works are conservative in harmonics and motives, but in the musical diction entirely new. But they are still miles away from what the Vienna School later developed with the Schönberg– Webern–Alban Berg triumvirate.

The modern works of the Viennese school caused a sensation, especially in the professional world; they influenced subsequent composers and were style-forming in many ways. The fact that the supposedly outdated early works of Webern and Schönberg still exist and are played, again and again, may show that the old tonal language is still spoken and understood.

This new edition follows the posthumous first print from 1961, in which the editors had only intervened editorially. Several apparent errors have been corrected tacitly. Changes that are likely to be necessary for this edition, which could not be verified by sources, are printed in brackets or dashed lines.