As every year, we are taking a short summer break. Orders placed by 12 noon on 25 July 2022 will be delivered on the same day. After that, we will be closed until 10 August inclusive. 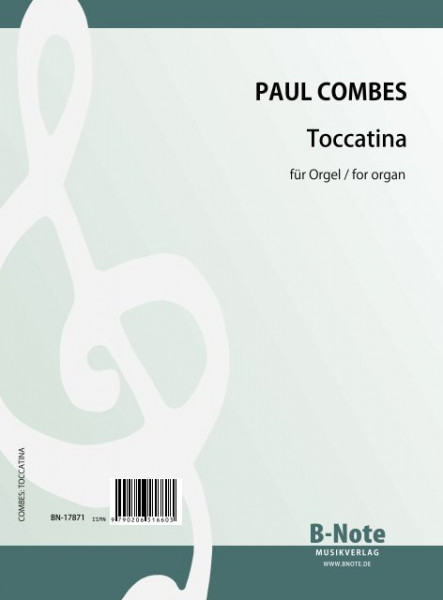